The week started off not so great, with some attempted VO2max intervals on Tuesday. I got a couple in, but (as has been happening) fatigued rapidly as well as being down on power. I switched to some threshold blocks instead, but couldn't get a whole lot of those done either. To cap things off, I ended the ride early, as even endurance-paced riding proved to be a grind. 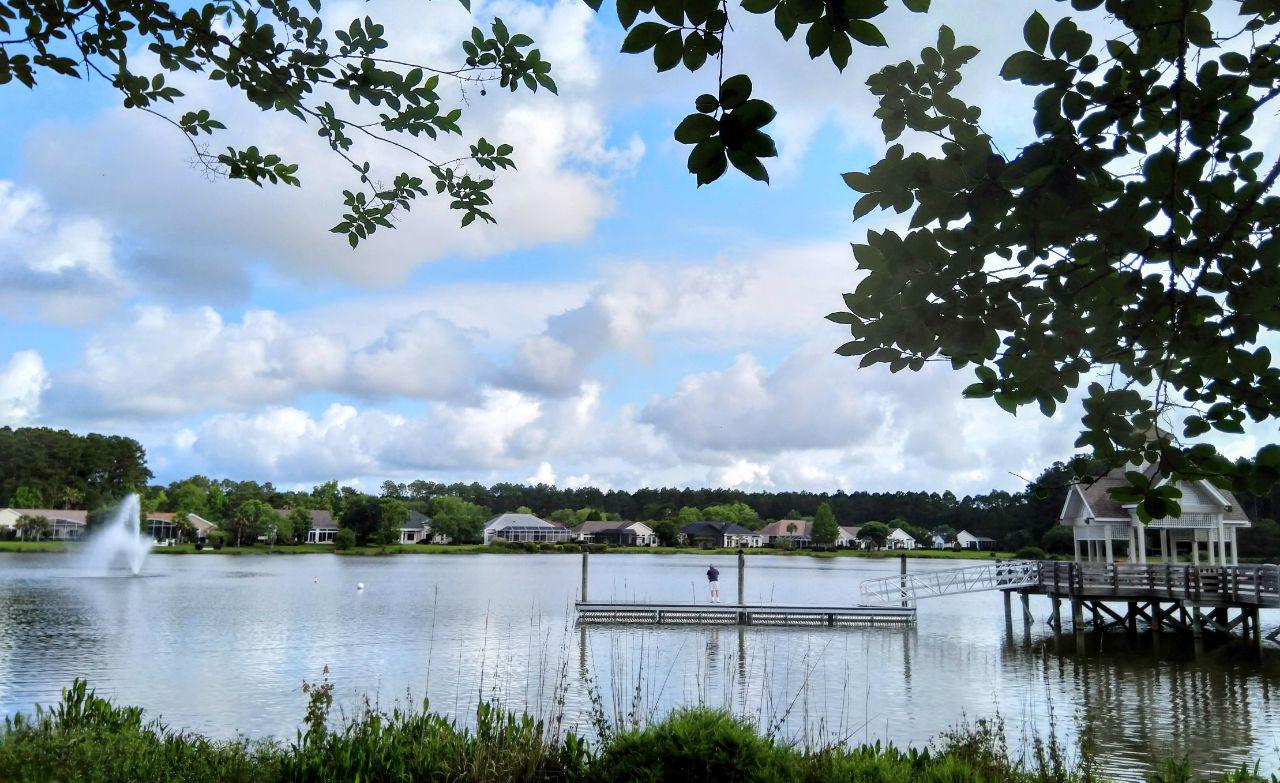 However, the remainder of the week was much better. On Thursday I did a metric century on my aluminium bike, getting over 40 minutes at or just above threshold, plus another 50 minutes of tempo and sweet-spot out of the 200 minutes of riding. I felt fine at the end; I can always tell if a workout I've just completed was a good one, and this one was.

I went back out that afternoon, this time on the Emonda, which I'd just picked up at lunchtime following a refit and tune-up. I'd been messing around with the saddle heights on all my bikes, to the extent that the Emonda saddle had to be raised back up over 30mm! This got my knee angle right on 30 degrees; I think it was more than 45 degrees by the time I'd finished lowering it.

Needless to say, this could be at least partly responsible for either causing or exacerbating the injuries I've suffered recently. Thankfully, things have now been rectified on all three of my bikes, and I've learned my lesson.

I felt pretty good on Saturday, and ended up doing my longest ride for two months. I kept the intensity level the same as the corresponding ride the previous week, but added another 21 km. Despite the extra ground I covered, I felt quite a lot better at the end of the ride than I had previously. I'm not doing any sprinting at all at the moment, but still did a few minutes above threshold as I want to maintain as much fitness as I can whilst hopefully avoiding any kind of relapse.

An easy recovery ride on Sunday completed the week. It was a small group but we made decent time and avoided any unpleasant weather, although the spring winds haven't quite gone for good just yet.

I'm going to try a little experiment next week for Build 2: rather than doing my tough rides on Tuesday, Thursday and Saturday, I'm going to do an extra-hard session on Wednesday, then back-to-back tough group rides at the weekend (Savannah on Saturday and HH on Sunday). This should allow me to get in a bigger overall workload while still having plenty of recovery time.

Last Summer, when I made such great progress, I was doing big weekends every week (typically 8-10 hours at high intensity). This worked very well for quite a while, but due to the lack of recovery I came crashing down by early October. This year I might be able to take advantage of the additional workload made possible by group rides without the downside, if I move to a single (albeit extended) tough midweek day (on Wednesdays) rather than two (on Tuesdays and Thursdays), and keep the rest of the week easy.