This was a very good week, because I think I finally figured out why I haven't been feeling right for the last few weeks or months: caffeine!

For a long while now I've had many of the symptoms of overtraining: poor sleep, mood disturbances, anxiety and general tiredness. This was probably caused at least in part from my high workload over most of the winter, in particular the 4-5 weekly weight-training sessions on top of all my cycling.

However, I backed off a lot over the last few weeks, but still didn't feel much better. I was starting to worry that maybe I was in some kind of long-term overtraining situation, but then I realized that over the last few months I've been drinking increasing amounts of caffeine, and that this could cause many of the same symptoms I've been having.

So on Wednesday I eliminated caffeine consumption, and sure enough I've slept very well ever since, and this weekend I've started to feel much closer to normal again, with the other symptoms disappearing as well. It's early days, but sometimes there really is an easy solution.

I had extra time available this week, so my Tuesday and Thursday rides were extended and informal. I did three hours both days, each with a couple of harder efforts but mostly just riding around enjoying the early spring sunshine. It's important to take the time to have fun; cycling shouldn't be a relentless grind. 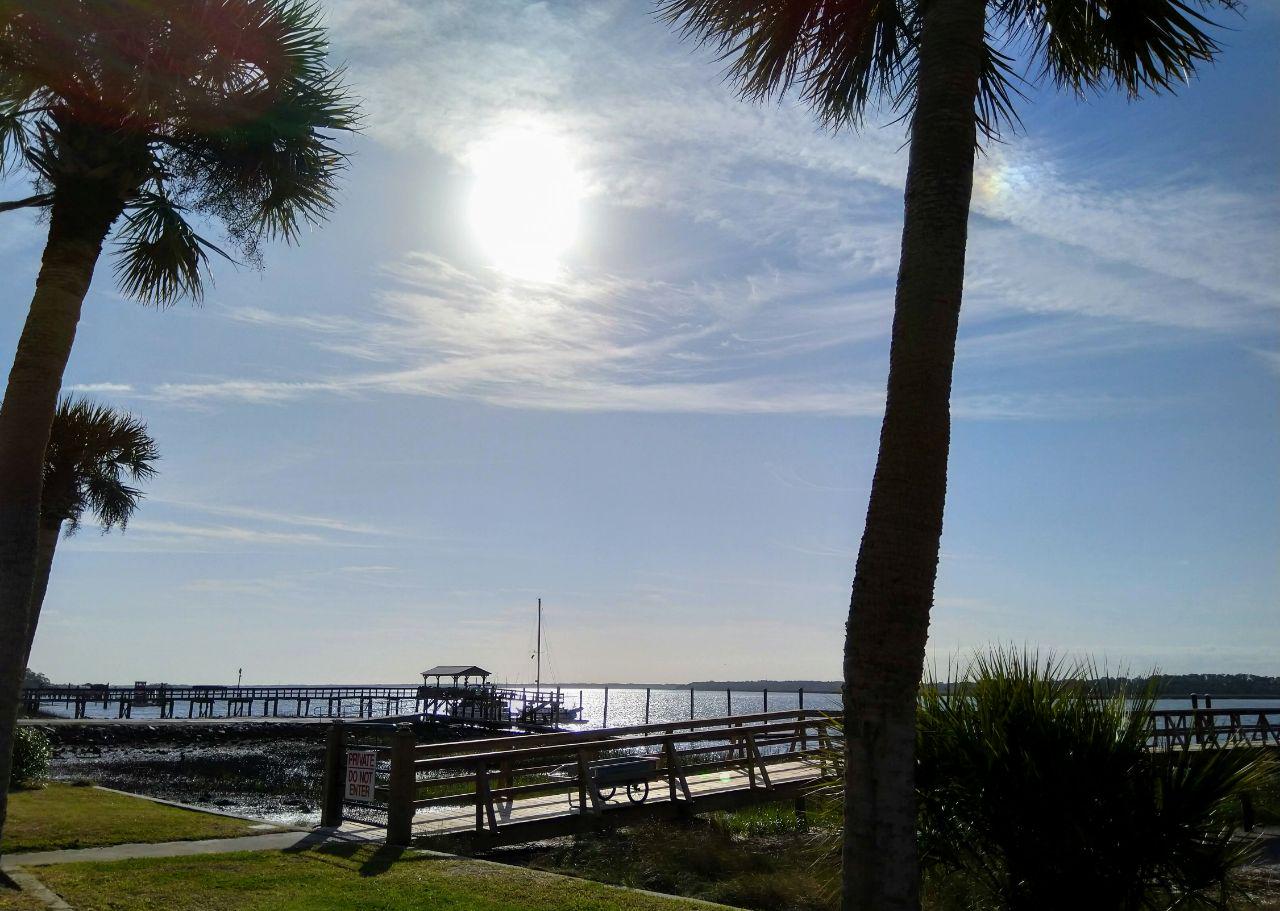 Early Spring is a great time to ride!

Saturday's ride was great. I was mainly just enjoying the feeling of getting my legs back, but couldn't resist taking the opportunity to jump off the front of the group before the Cordillo sprint even started. The two guys who I knew were waiting to go were mid-pack, so I took off from Jimmy's wheel as soon as he moved off the front, with 700 metres left. They tried to chase, but the gap was too big. Cordillo Sprint stats: 650m, 46s, 51.1 km/h, 177 bpm, 582 W (Strava estimate), second on the all-time list!1 That's already better than at my fastest last summer, in mid-March. These long anaerobic efforts seem to suit me; they'll be a big part of my training over the coming months (and I want to get 3 more seconds off that time this summer to take the KOM off a very strong rider).

The rest of the ride was of mixed intensity, and at 117 km was right in the sweet spot in terms of length. Two of the other three sprints didn't happen (5km run and vehicles in the road), but I did win the remaining sprint, on Marshland (from a diminished group).

The weather was cloudy and cool on Sunday for the recovery ride. It was a relatively small group, but we kept a decent pace, although leisurely enough to be comfortably classed as 'recovery'.

Next week will be a kind of hybrid recovery week. I'll do a leg speed/threshold combo ride on Tuesday, some Under/Overs on Thursday and a proper threshold test on Saturday to see how fit and fresh I am before starting the first Build mesocycle of the In-Season plan.