I really backed off this week.

I've been assessing the training I've done over the last several months, and I think I need much more recovery than I've been allowing myself.

The penny dropped after last Sunday's ride; at the end of a relatively easy week I felt much fresher than I have for a very long time, allowing me to perform at a higher level than usual on Sunday. But even then, I still didn't feel anywhere close to fresh.

So I've been revisiting my training plan and have made some quite extensive changes.

In particular, the weightlifting has been reduced across the board. I'll now be doing only one lower-body session per week during the In-Season, and two at other times. The three sessions I've been doing since the start of the year have given me big strength gains, but have certainly contributed a great deal of fatigue. Now I've got the base, a single weekly session will easily be enough to maintain my strength over the season, and two per week will allow me to make increases again starting in the off-season. In the meantime, I need to translate these strength gains into real-world performance improvements on the bike, and that should happen over time through my cycling training.

Some other changes I've made include having a genuine rest day each week, where I don't actually get on a bike at all. No more 'it's only 1 hour' excuses; this might also help with my saddle comfort. More frequent recovery weeks are also included. And above all, I'm no longer going to do intervals with sore legs!

As I said, most of the week was easy. The only exception was Saturday, when I travelled up to the Francis Marion National Forest, for the Swamp Fox Gravel Fondo. This was my first ever gravel ride, so a 100 mile race perhaps wasn't the best choice, but I made it through in one piece and a not-disgraceful 7th place (out of 13) in my age group.

I could have challenged for third if I hadn't started sulking after the first encounter with tricky terrain; once the bike started going sideways I lost my nerve somewhat. But although on some sections I had to proceed carefully, once through them I could have made far swifter progress when back on easier ground. 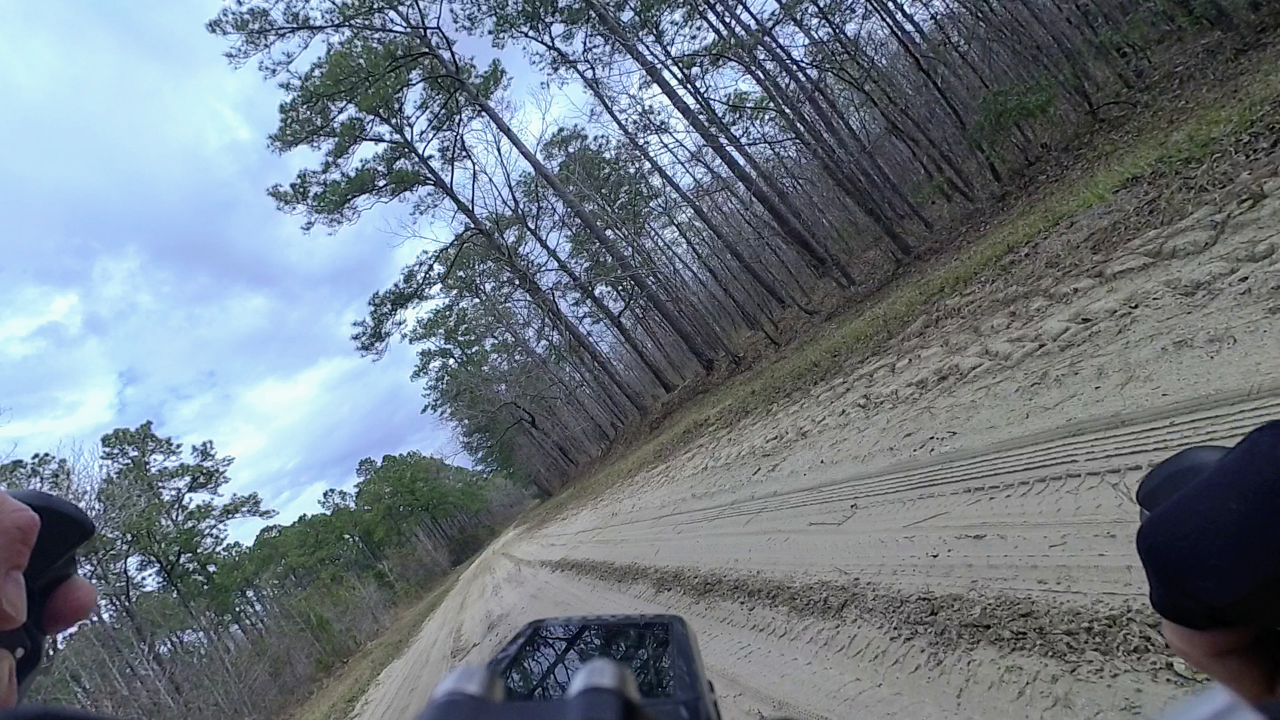 I think I've become a little fragile (euphemism) over the last few months. I had a crash in the wet a while back and since then have also had two or three close calls and a very unpleasant experience in the Cat 5 road race a few weeks ago. I've got to toughen up. As far as the gravel riding goes, I'll practice on the local trails, gradually building up my speed. This should have a positive effect on my bike handling in general, so will definitely be worthwhile.

Next week I've got extra free time, but I plan to keep things quite easy except for a long, tough group ride on Saturday. I'll also do another recovery week after that; I want to be as fresh as possible before I start the In-Season plan. 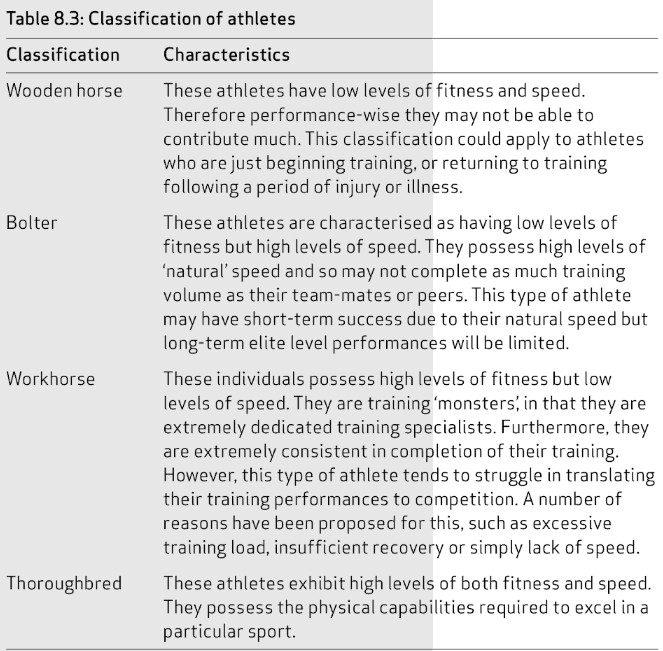 I want to be a Thoroughbred, not a Workhorse!